How to Protect Yourself from Bad Rabbit Ransomware

Home » News » How to Protect Yourself from Bad Rabbit Ransomware

A new strain of ransomware has emerged in the cyber world.

Bad Rabbit ransomware was first spotted on Oct. 24th and has since claimed victims in Russia and Ukraine, however US officials have said they are aware of multiple reports of infections in many countries around the world. The ransomware is the third major spread of malware this year. The first two being the wider-reaching WannaCry and NotPetya strains of malicious code.

So, what is Bad Rabbit and is your computer at risk of being infected?

What is Bad Rabbit?

According to experts, Bad Rabbit was first distributed via a fake Adobe Flash installer. Computers in Ukraine and Russia became infected with the ransomware after someone opened the malicious installer and the malware began to lock the infected computer — leaving a ransom note demanding around $280 in Bitcoin and a 40-hour deadline for payments to be made.

Is Your Computer at Risk?

Unlike WannaCry and NotPetya, Bad Rabbit hasn’t spread widely and has thus far only targeted the websites of news and media outlets in Russia and Ukraine’s Ministry of Infrastructure and Kiev’s public transportation system. This doesn’t mean it can’t happen in the United States however.

How to Mitigate the Risk of Bad Rabbit Ransomware

If you’re worried our IT infrastructure is vulnerable to a cyber attack like Bad Rabbit, it’s in your best interest to partner with a IT solutions and support company that specializes in security – particularly firewall protection.

The SonicWall Firewall Appliance features Capture Advanced Threat Protection (ATP) that is capable of identifying and blocking malicious content before it can do damage. In fact, the SonicWall Capture ATP service is designed to provide real-time protection against new strains of malware like Bad Rabbit.

Older firewalls are no longer able to cut it against today’s sophisticated strains of ransomware like Bad Rabbit. If you’re lacking firewall protection, or are unsure your current set up is adequate, contact North Shore Data Services, Inc. — a seasoned IT solutions provider capable of deploying layers of security including Network Security appliances and SaaS security services to protect all your IT infrastructure. 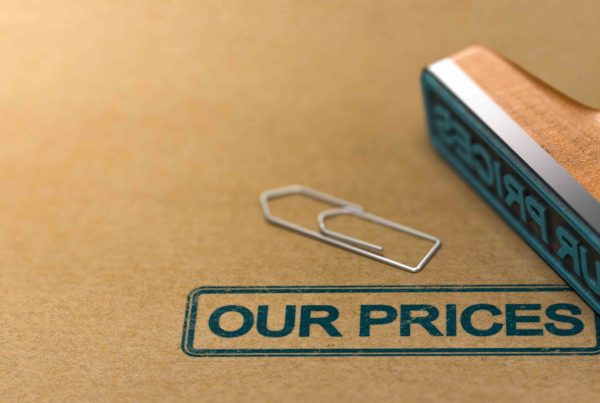 Trump’s Tariffs: How Hardware Prices are Being Affected

End of Support for VMware’s vSphere 5.5: What You Need to Know