Trump’s Tariffs: How Hardware Prices are Being Affected

Home » News » Trump’s Tariffs: How Hardware Prices are Being Affected

If you’re following the news surrounding the trade war, you know that President Trump’s most recent round of tariffs, which went into effect just a few weeks ago, are targeting thousands of consumer products. They also dealt a heavy blow to the tech and telecom manufacturers who provide the equipment that powers the Internet, mobile networks, data storage, and other technology. U.S. customs began collecting a tax on circuit boards, semiconductors, cell tower radios, modems, and other products made and assembled in China for American export.

If you own a small business that operates in or utilizes the tech space, chances are you’ve already felt the effects of the recently ignited trade war. Prices across the board have increased significantly, and have largely been passed along to the consumer. Cisco, to cite a manufacturer in our sector, has compensated for new tariffs by increasing its pricing by a 15% margin. While 15% is massive, the predicted increase by year’s end could be as high as 25% as the market adjusts.  According to Forbes.com, “The largest individual product groups targeted by the $200 billion list include IT network equipment, and computer components.” And the Telecommunications Industry Association estimates the last wave of increases alone at a cost of “hundreds of millions” for U.S. companies. With an additional round of increases (up to 25%) impending in January, we recommend procuring any hardware or equipment you need, or are projected to need, as soon as possible.

We’re carefully studying market data, and if you’d like direction on how best to tackle your shopping list and prepare for incoming demand, North Shore can help.

End of Support for VMware’s vSphere 5.5: What You Need to Know 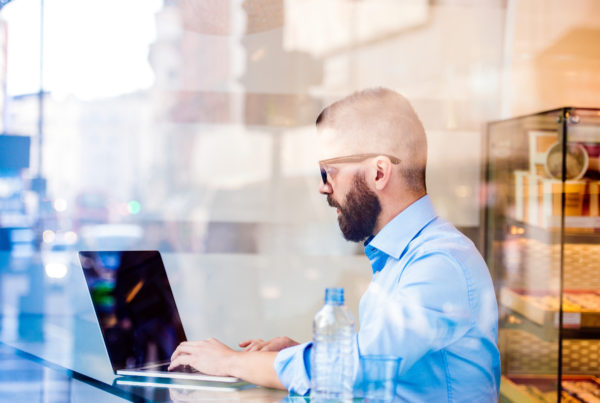 DIY: How to Remove your Windows 10 Bloatware